Leigh posted a blog today about Puma’s new fragrances for men and women. Nothing unusual considering that’s what she does; blogs about beauty but three words immediately caught my attention; Yellow, Green and Jamaica.

I recalled a blog post I wrote last year where I referenced the Jamaican Olympic team. It had been announced that they would be kitted in black, yellow and green by Puma for the London Olympics 2012. Bob Marley’s daughter, Cedella Marley, was announced as the the appointed designer for the athlete’s track and field gear as well as the uniforms for the opening and podium ceremonies.

The athletes’ kit and uniforms were unveiled earlier this month. And now, as Leigh revealed, just over a month before the Olympic Games, Puma’s released their latest fragrances; Yellow for women and Green for men. Get it?

There in lies the beauty of a brilliant 360° marketing campaign. Simplicity. Brand Puma launched a fashion and a beauty product that could easily have remained unconnected and linked them perfectly using the power of association. It was all about strategic timing, colour and identity; the male model in both campaigns is Jamaican Olympic track legend, Usain Bolt. Nice work, Puma.

In my post last year, I also questioned who would be designing South Africa’s kit. Sadly, the jury’s still out on that one. Oh well, the beauty of our country is that we always live in hope.

Have a good evening, fashion lovers. 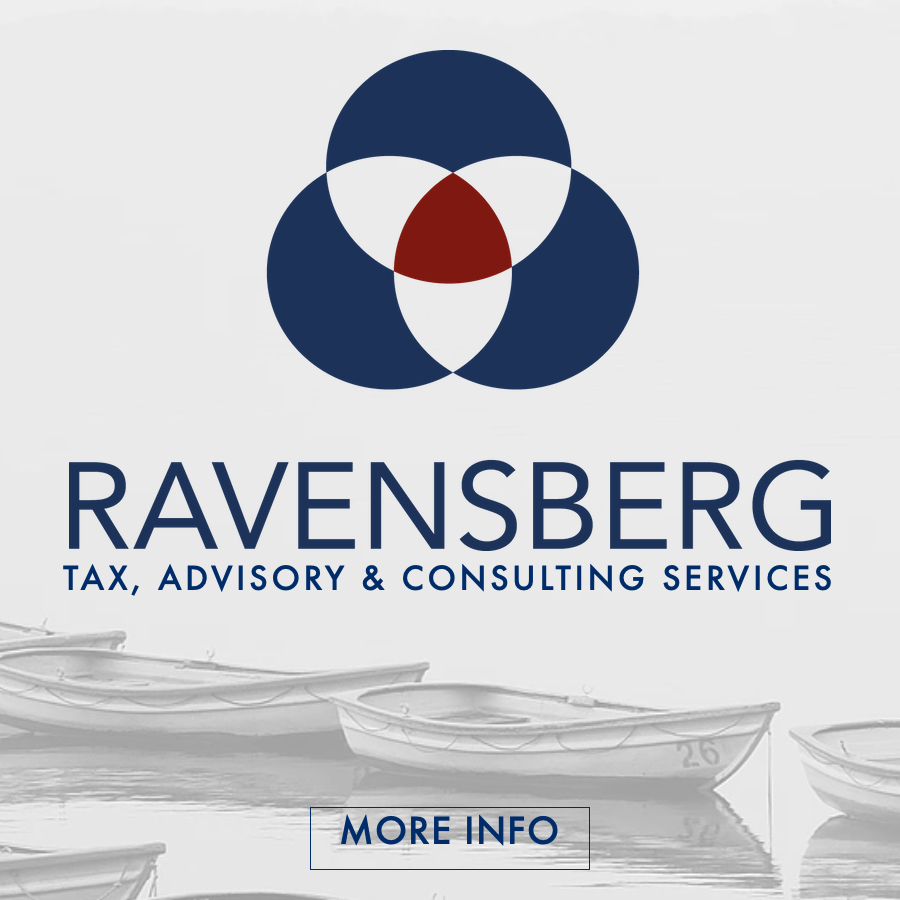 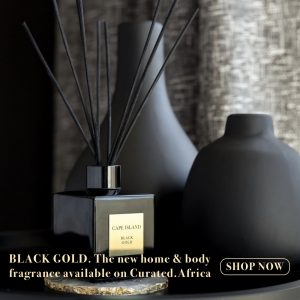 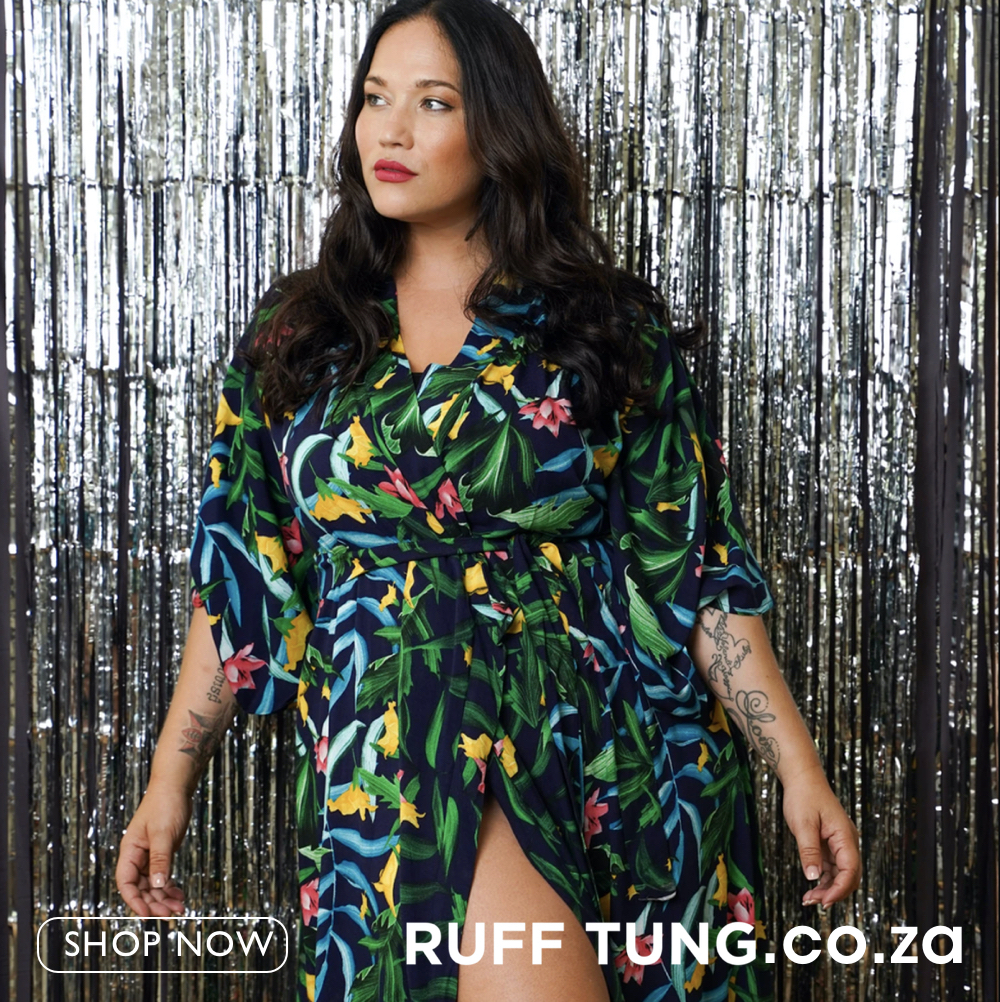 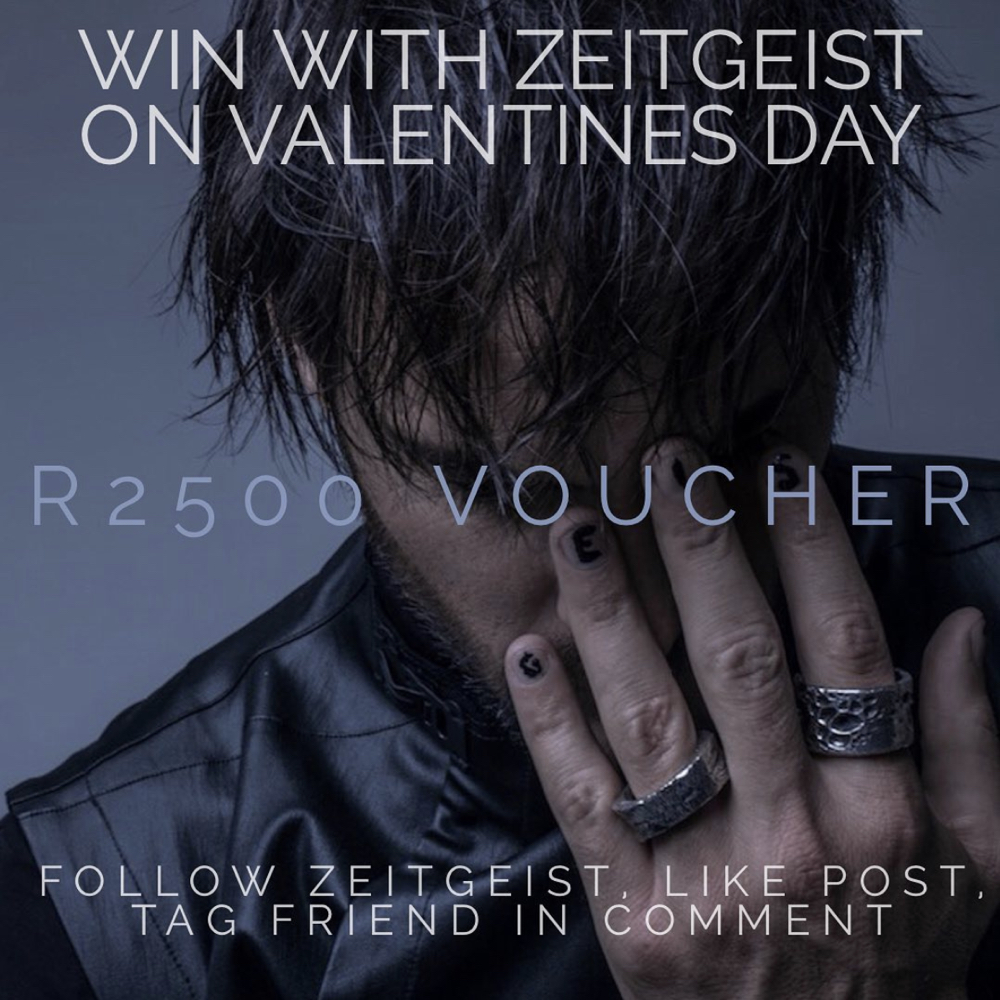 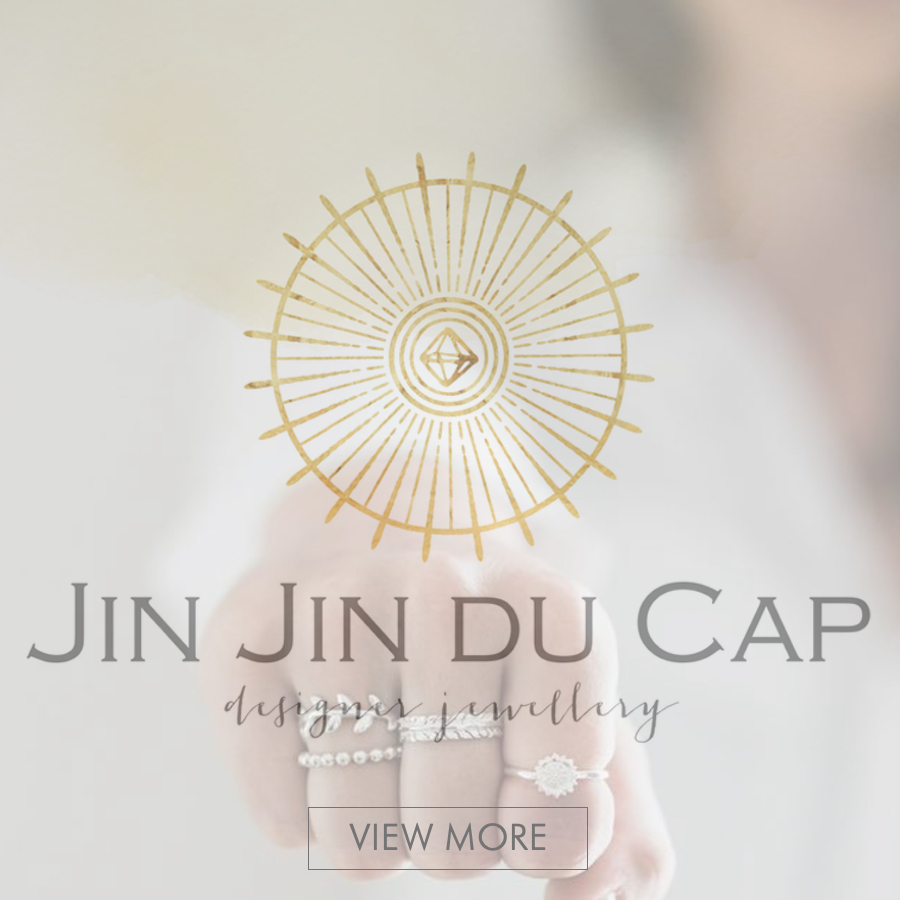 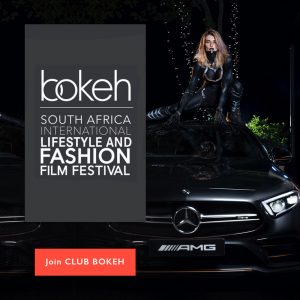